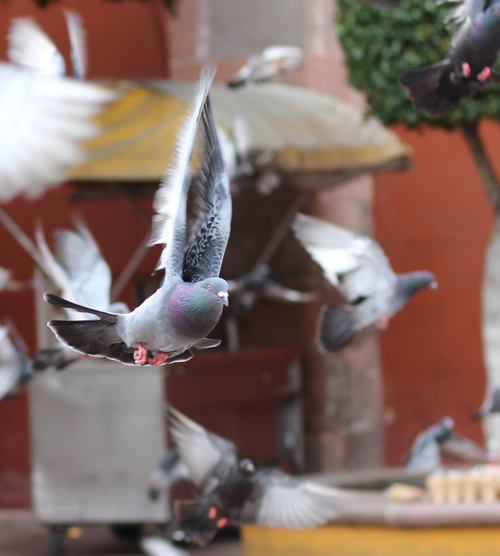 I sincerely hope this finds you and yours healthy and safe. May we also take a moment and offer solace to those who... 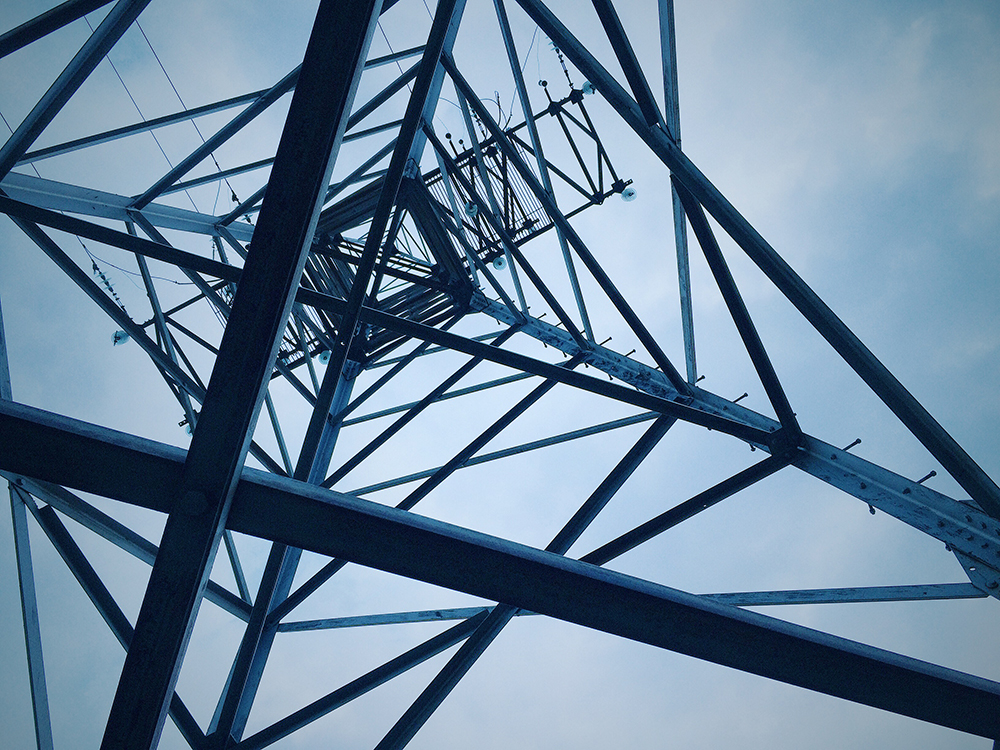 Getting your business in front of customers and potential customers is imperative to creating growth for a robust company. The Digital Marketing tool belt... 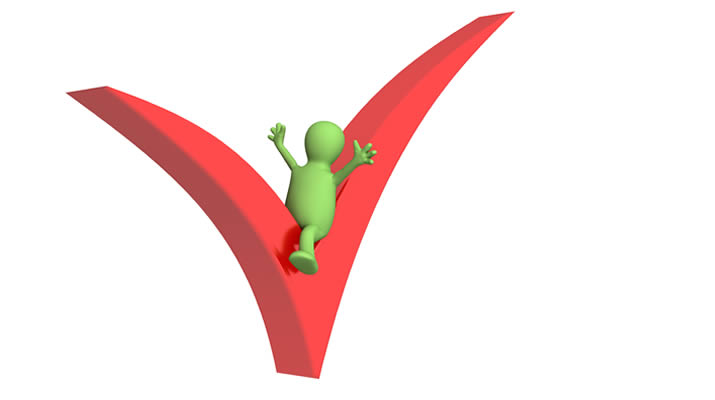 Re-assessing your website and ensuring it aligns with your current business goals has to be done occasionally, here's a start: 1. Read Your Website It's probably been a little while
12 May, 2017 / 0 Comments

Our founder, Jeff Messineo, was interviewed by radio host Ann Herr on KUCI, Operation Community Stimlus about Swift Media and his involvement with...

I am late to the game on this one. I had seen talk about this speech but fell upon it today and saw...

Here's an interesting take on the internet and technology - it's worth a quick read: http://idlewords.com/talks/web_design_first_100_years.htm...

Do you have enough fuel?

Regardless of the current, meaningless trend to value a tech company by its users, a company needs fuel to keep running and that...

Niche vs. Growth. When does it become apparent that a niche has grown to its full potential? In days, months, years? The value of...